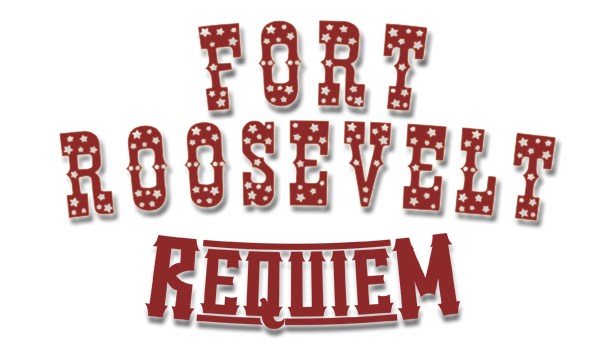 “If a picture is worth a thousand words, an experience is worth a thousand pictures.” With this unique philosophy, new principal James Parks arrived at Roosevelt Elementary School in Hanford, California intent on making school and learning special for children. Nobody would have known that he would help create one of the most unique learning experiences in the world

In 1965, only a few months after he arrived, with the suggestion from teacher Bruce Smith, he created a pond for students to watch dragonflies. This soon became a duck pond. The duck pond would then become a one-acre fort surrounded by almost 1000 telephone poles in the style of military forts from the old west. The entire community of Hanford and beyond bought into this idea and became actively involved with helping Fort Roosevelt grow. Nurseries donated trees and plants, community groups donated time and labor, the Navy Seabees from Lemoore Naval Air Station built structures, and even Roosevelt students helped build the fort. The fort became a true escape for children that featured an authentic log cabin, windmill and an animal rehabilitation center that served the entire San Joaquin Valley.

When Heidi Arroues took the volunteer position of Fort Facilitator in 1983, the fort grew in popularity. Incredibly popular with children, Heidi brought in a highly qualified volunteer staff that delivered world-class outdoor education programs. Receiving praise from as high up as the President of the United States, Fort Roosevelt became a role model for environmental education for schools across the country and a tourist attraction for the city of Hanford, drawing in approximately 30,000 visitors a years. It even attracted Hollywood’s attention with visits by NBC’s “Real People” and the musical stars, “Riders in the Sky”.

After nearly 40 years of being the pride of Hanford, the Hanford Elementary School decided that Fort Roosevelt was not a program worth continuing. Never buying into the success of Fort Roosevelt, school board members described it as an “albatross” and “nothing more than a novelty”, and quietly allowed the fort to deteriorate. Using safety as the reason, the school district set out to demolish Fort Roosevelt without allowing community input. Despite a valiant effort by community members to save the fort, the leadership of the school district could not be deterred from their mission and Fort Roosevelt was destroyed during the Christmas break in 2005.

Filmmaker David Dibble was one of the lucky students who got to experience the fort as a child. When he heard that the fort was going to be destroyed, he felt a sense of duty to preserve the memory of Fort Roosevelt forever in the form of a documentary. Using interviews, film and video, photos and children’s drawings, he brings the Fort Roosevelt experience back to life. Like the fort itself, the documentary is made by the community and features music by local musicians including a Hollywood western-style score composed by Dibble. David was also there for the community’s futile effort to save the fort and captured the painful days of the fort’s destruction. 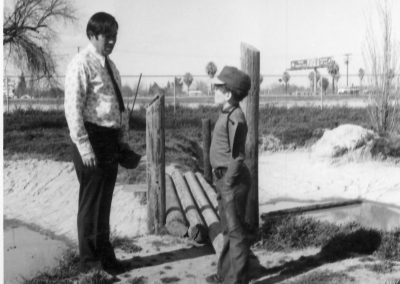 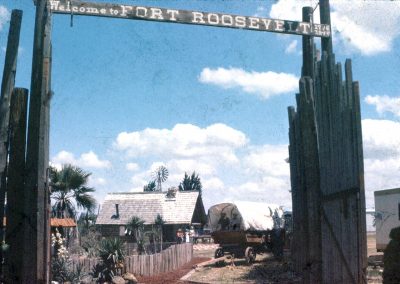 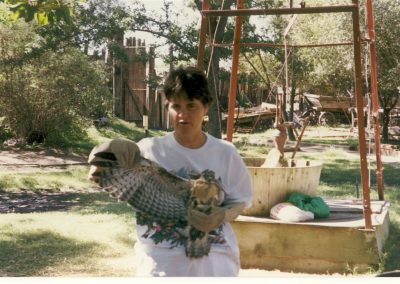 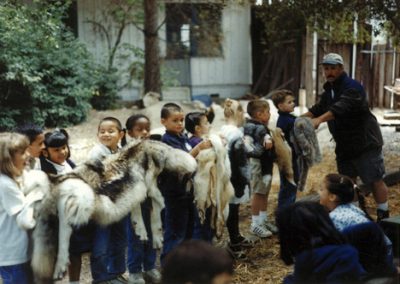 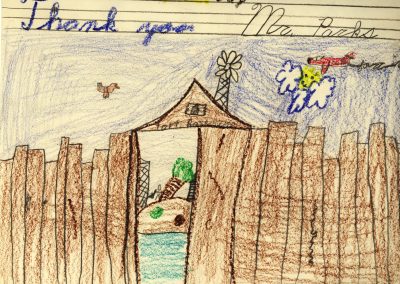 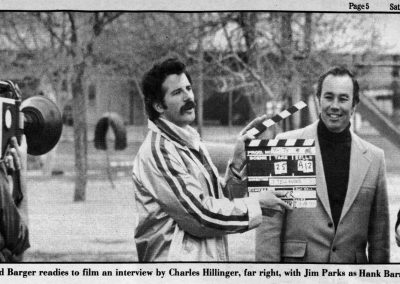 Relive the memories of Fort Roosevelt or discover them for the first time!  The DVD contains the full one hour award-winning documentary and bonus extra scenes about the building of Fort Roosevelt and programs that children enjoyed for over 40 years. 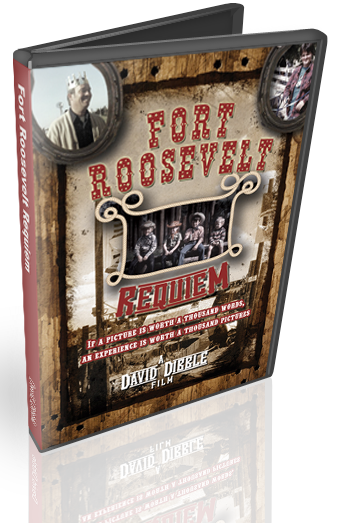 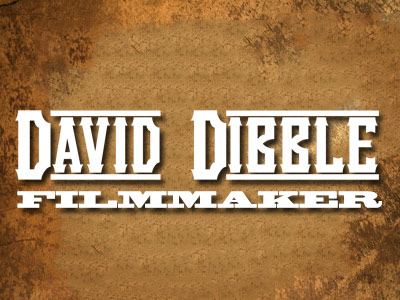 Wearing many hats, David sets himself apart from others in the industry by being a true auteur. A David Dibble production showcases David’s distinct independent filmmaker style via his whimsical view of the world, quirky characters and his signature original soundtracks.  “Fort Roosevelt Requiem” follows this tradition.